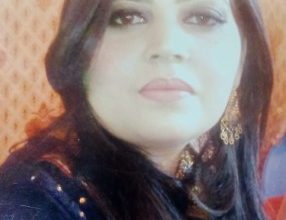 Corruption is in the blood 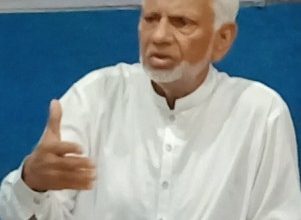 Natural disasters and the situation in Pakistan 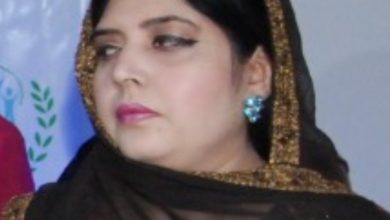 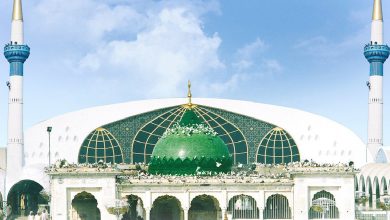 Who was Data Ganj Bakhsh?