Qudrat Ullah Shahab (or Qudratullah Shahab; 26 February 1917 – 24 July 1986) قدرت الله شهاب was an eminent Urdu writer and civil servant from Pakistan. He is best known for his autobiography,Shahab Naama.

He was born in Gilgit in 1917. His father was a student at MAO College and a protege under the supervision of Sir Syed Ahmad Khan. He later immigrated from AliGarh and settled down in Gilgit. Shahab started writing in his early days both in Urdu & English languages. At the age of 16, he won an international essay competition organized by the Readers Digest London. He graduated from Prince of Wales College, Jammu and later from Government College. According to his autobiography, he spent his childhood in Eastern Punjab near Chamkor Sahib, Ropar (Rupnagar) District.

He was selected for Indian Civil Service in 1940 and later volunteered to serve in Bengal during the famine of 1943, where he served as magistrate at Nandigram. He came under heavy fire from the authorities when he distributed part of the strategic rice reserves to the starving local community.

Pakistan and his career

After coming to Pakistan he was first posted in the Ministry of Commerce as a Deputy Secretary and then as Chief Secretary of the new state of Azad Kashmir at Muzafarabad. Thereafter, he became Deputy Commissioner of Jhang, Punjab. He also served as Director of Industries of Punab and dealt mostly with settlement issues concerning migration. He was appointed by Governor General Ghulam Muhammad his Principal Secretary and remained on this post during Iskandar Mirza and Ayub Khan’s regimes. He served as Ambassador of Pakistan to Netherlands in 1962 and later as Secretary of Information and Education. He resigned after a clash with the new regime of Yahya Khan and opted for a self-imposed exile at United Kingdom. Shahab was elected a member of the executive board of UNESCO in 1968.

Shahab had published in English & Urdu languages for contemporary newspapers and magazines of Pakistan Writers’ Guild, founded at Karachi in January 1959.
He is best known for his autobiography Shahab Naama. In the first chapter, Shahab mentioned how the idea of writing a memoir occurred to him when he paid a visit to Ibn-e-Inshaa in London. While they were discussing the philosophy of life, it inspired him to pen his own experiences. The complete work was published after his death in 1986, and then soon became a favorite among the Urdu knowing circles of the Indian Sub continental.
There has been much debate on the spiritual side of his personality. Mumtaz Mufti Shahab’s close friend and a well-known writer, wrote about it. Also in Shahab Naama, Shahab shared some of his spiritual experiences, especially the bewitched bungalow of 18 civil lines (Cuttuck) that contributed to his understanding of Parapsychology, The real disclosure came in the final chapter of Shahab Nama that alluded to an out-of-world personality whom he used to call Ninety as his spiritual guide. After Shahab Nama published, which was actually after Shahab’s death, Mufti wrote his autobiography, Alakh Nagri, and openly discussed the hidden traits of Shahab’s life. Mufti wrote in the foreword of the book:

“Since Shahab has opened his own secrets in the last chapter of Shahab Nama. I find no reason not to share experiences which I witnessed about the mysticism of Shahab”.

From the early days of Pakistan, Shahab worked with the national leadership country until the regime of Yahya Khan. Shahab revealed in Shahab Nama, as Mumtaz Muffti did in Alakh Nagri, that the idea of giving Pakistan the name “Islamic Republic of Pakistan” was actually proposed by him to Ayub Khan. Shahab argued in the parliament in favor of this idea, which was unanimously accepted by the leaders.
The last chapter of Shahab Nama about his exposure to spiritualism has been controversial. Though throughout his lifetime, Shahab had enjoyed a respectful image among his colleagues and friends. Many of them paid him tributes in their essays and short stories. Notably, Mumtaz Mufti made him the subject of his autobiography Alakh Nagri and later dedicated another book Labbaik. Bano Qudsia a veteran Urdu writer, wrote a book Mard-e-Abresham on Shahab’s personality. A collection of essays about Qudrutullah Shahab has been compiled in a book, Zikr-e-Shahab. 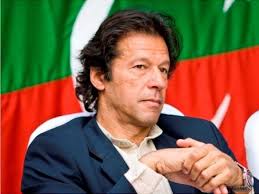 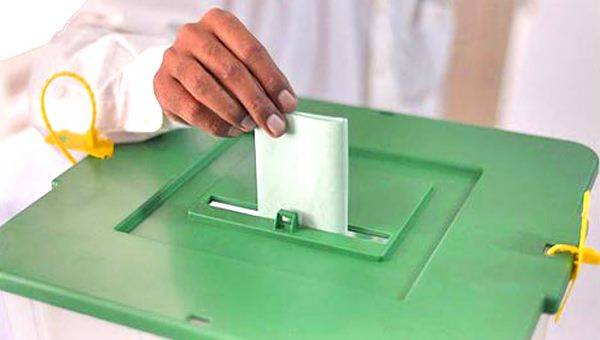 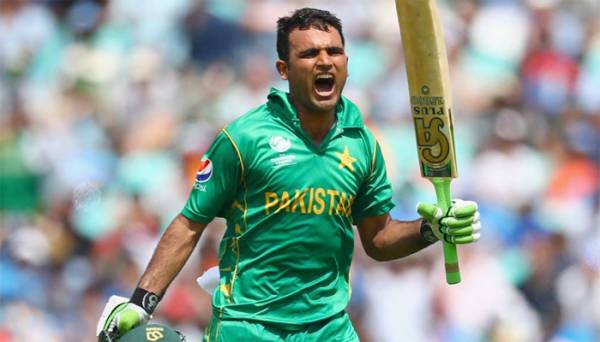