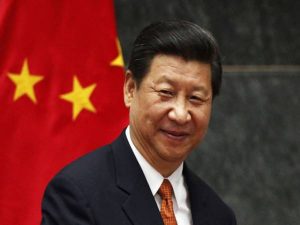 Said Chinese Foreign Ministry, according to details that China has also its position several times on the resolution, China has already vetoed resolution 3 times against Masood Azhar, he said, serious for the long-term results need talks, China has demonstrated responsibility in the security Council.

He said France had submitted a resolution in the Security Council against Masood Azhar to India's request. 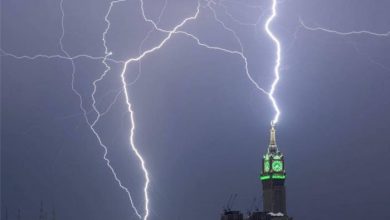 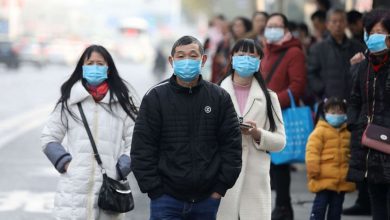 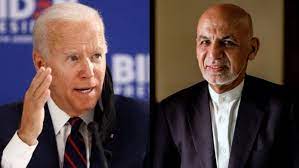