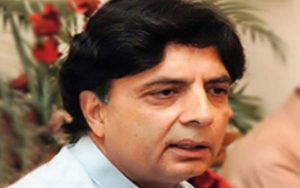 Wah(94 news) I left the PML-N Mian Nawaz Sharif was trying to cover this situation, if my advice is considered PML-N government in the country, said former Interior Minister Chaudhry Nisar Ali Khan.

According to Chaudhry Nisar Ali Khan also attended the meeting with their social network in the Wah He said ky.anhun discuss the political situation and his political career that you should ask, the government polls in the general election despite winning more than one million votes from Why 64 Thousands could vote, the provincial seat 34 I won over the edge of the National Assembly and the results were astounding. 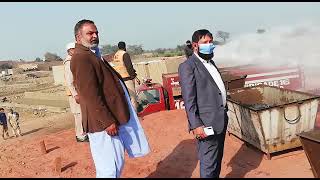 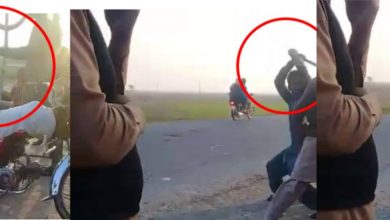 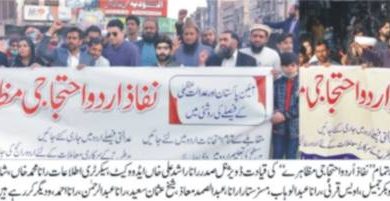 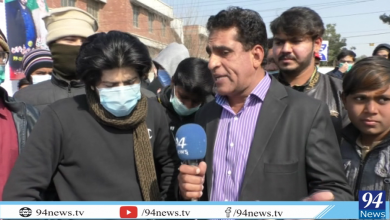