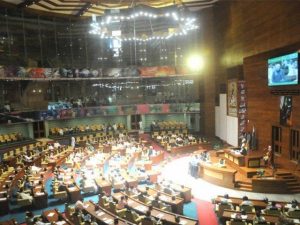 According to the accused to opposition from uzyrparlymany amurmkys Chawla prgaly during Sindh Assembly session after the opposition started to look like a fish market of the argument that the Assembly strife between aursaydgny. Mukesh Chawla did not take out abuse records said.

Imtiaz said, explaining that he was not a member nygaly. Whether in the House or abusing the goodness Firdous Shamim Naqvi said. Speaker Agha in the rolling action to delete the words gyrparlymany Durrani said, are undergoing investigation.