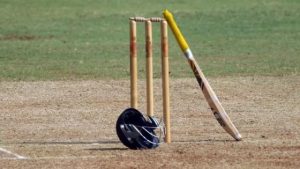 According to the Bangladesh cricket team arrived in Pakistan today, Bangladesh has informed the PCB board officials regarding their arrival, guests will be taken to the team hotel to the airport amid tight security cordon.

PCB's team 24 , And will play 25 matches at the Gaddafi Stadium on January 27, the two teams scheduled to practice yesterday afternoon at a press conference at Gaddafi Stadium gy.dunun teams captains and the series trophy unveiled the proposed plan. Pakistan and Sri Lanka on Friday afternoon, the first between Bangladesh 2 Time will be played. The third match is scheduled on Saturday and three from the last match. Both teams were held Monday 20 Matches will be played in daylight, team 28 Jan will return home.

Education has the soul of any society is hy.anaam 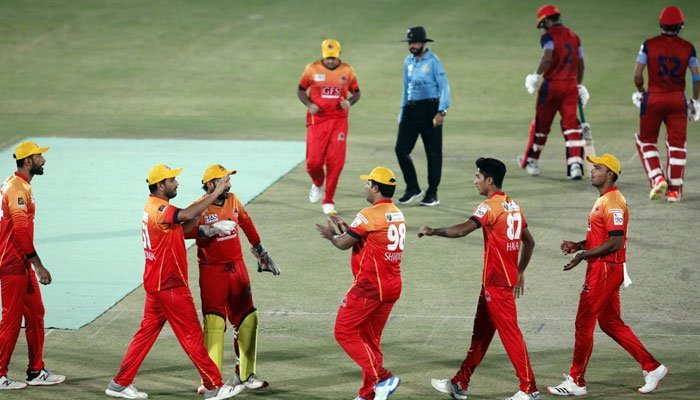 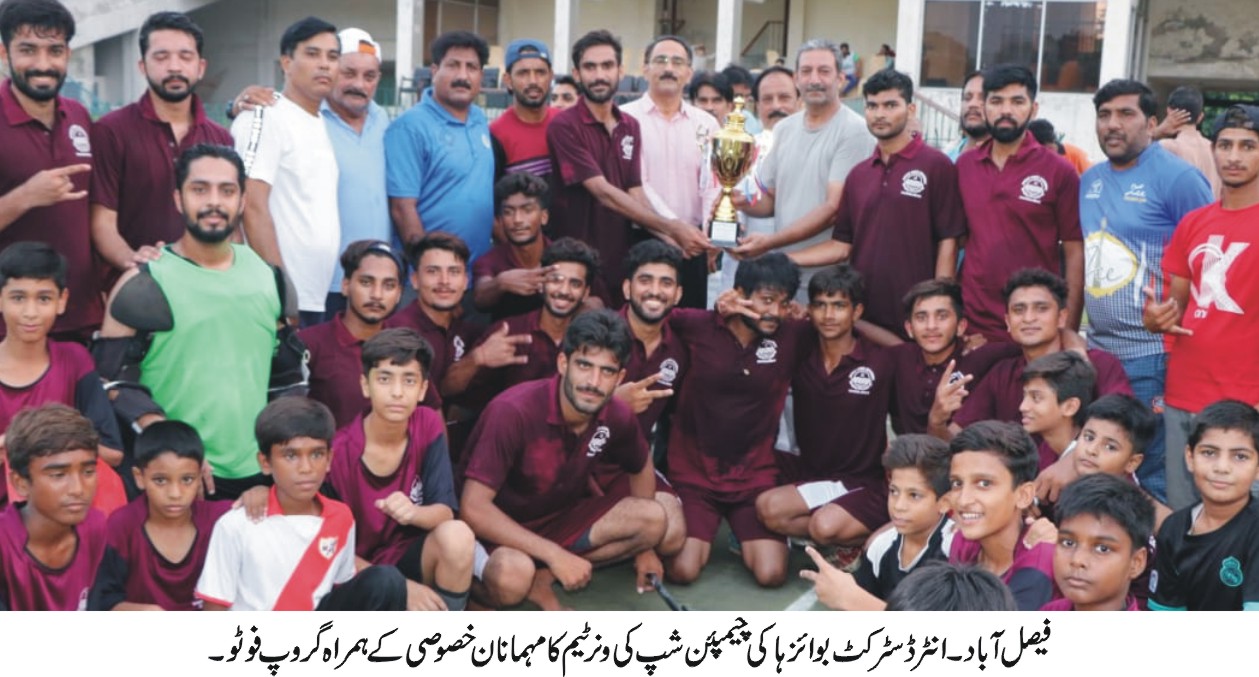 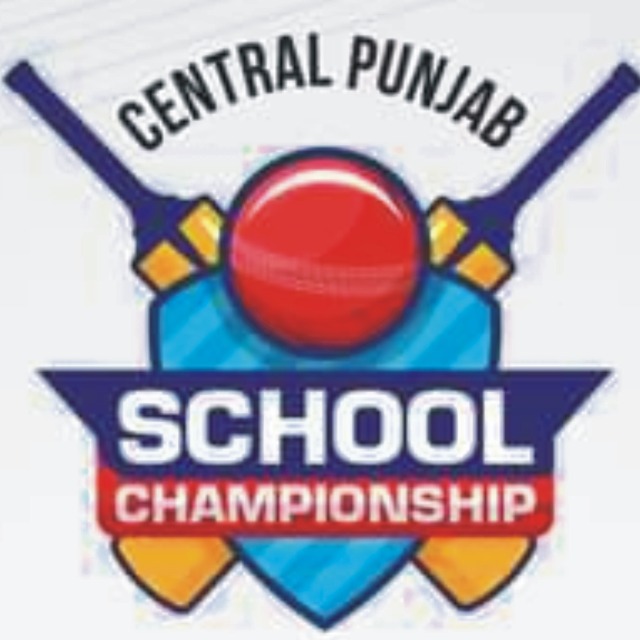 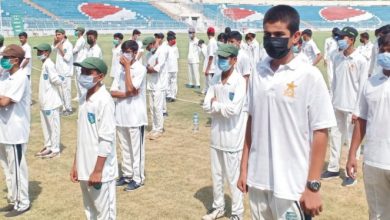