Hindu extremists set up idols in front of the shrine in the area, while extremists also pelted stones at Muslim homes.

As a result of stoning, according to reports 23 Muslim youth injured

In Uttar Pradesh, on the other hand, a Muslim woman was shot dead by the police while resisting the arrest of her son.

According to reports, the police were arresting the woman's son without giving any reasons. 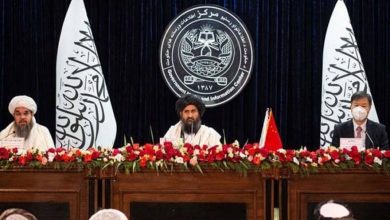 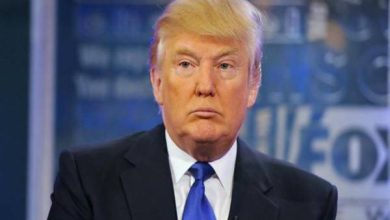 Trump also wiped his hands on the mattress 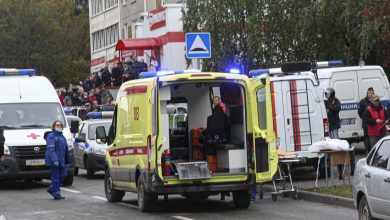 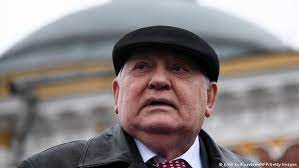