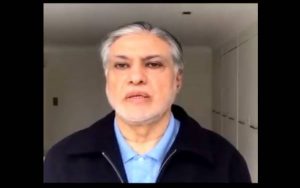 London (94news) PML-N leader and former federal finance minister announced the main use social media to express a lack of space on the mainstream media.

Ishaq Dar said about being in his message that the alleged ban 2 The day before the threat was from a TV interview that channel Geo during the interview that were interviewed did not close the channel's license will be canceled on which they are forced to finish my interview.

اسحاق ڈار نے کہا افسوس ہے کہ عمران خان نیازی خود 2 For more than years on the run, but interviews were broadcast on TV, it was the PML-N government but our government did not have any such restrictions, the general 2 Once abrogated the constitution, imprisoned judges, involved in the assassination of Benazir Bhutto and Akbar Bugti but he's media talk. If I expose the lies of the government and it will tell you what reality I do my duty, I will lift up your voice through social media and will continue right.
More
More
Facebook Twitter Google+ LinkedIn StumbleUpon Tumblr Pinterest Reddit VKontakte Odnoklassniki Pocket Share via Email Print

Diving in the land of peace, do not use religion for personal gain 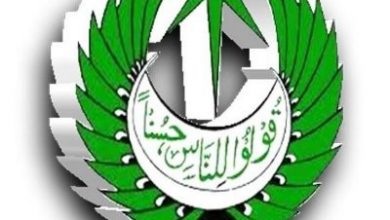 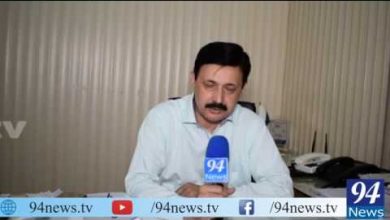 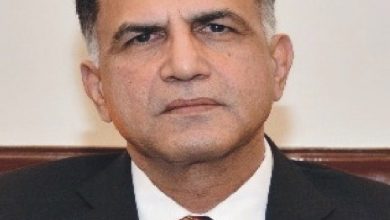