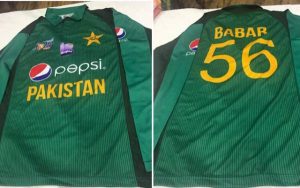 Lahore (94 news) To participate in the remaining few days at the beginning of year 2018 Asia 15 Today member national squad will leave Dubai and has been introduced with the new team kit for the tournament.

Pakistan cricket in the past that pictures of the kit used in Asia is being expressed emotion became viral on social media mixed on the audience majority of cricket is not like the cut of the design and say the team does not seem the most beautiful and introduced to Asia while using the best design kits made cricket kit designed to international standards.

She was pro Kulthum died, 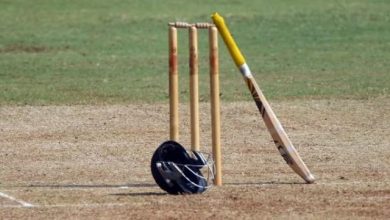 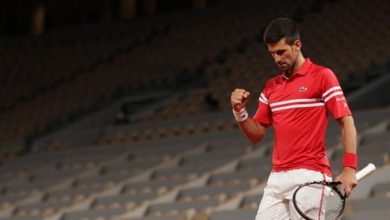 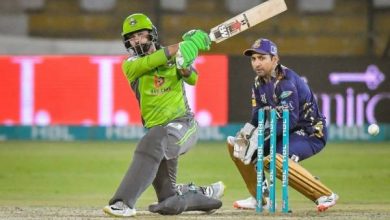 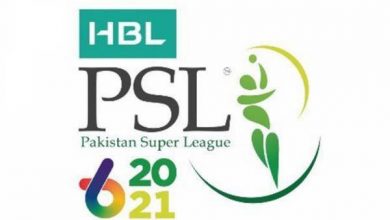