Announcement of one day Urdu Elocution Competition among Matric level Students for Appointed/ Appointed Faisalabad after Honorary Deputy Commissioner. A cash prize will be given to the first-time nominated student/student as well as his/her mentor. Registration at respective tehsil venues 30 From november 3 It will be until December. Tehsil Level Competition Date 6 Tuesday, December (Government schools) dated 7 Wednesday, December (Private Schools)District level will be, while (The final)12 On Monday, December, the title: Muhammad se wafa tone to hum tere hai 2-Do not sell yourself and make a name in poverty 3-From Sandal to Faisalabad 4-I want to become a DC for a day 5-Lessons then read about honesty, about the court , have been assigned to Shujaat

Exam for Quaid-e-Azam and Ulama Iqbal Scout, 535 Attendance of more than Scouts

Who will become the Speaker of Faisalabad? The decision will be on December 12 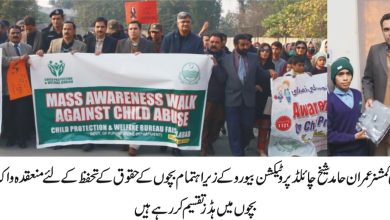 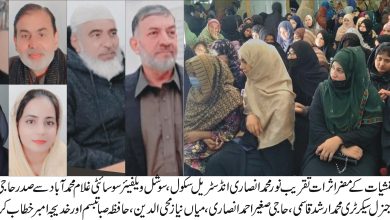 The scourge of drugs has severely affected the society, Arshad Qasmi 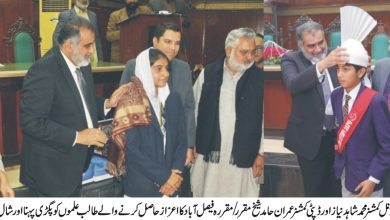 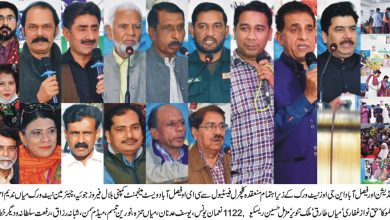 A cultural fair organized by Face Foundation and FNN