Lahore(94 news) The court rejected the plea to file a case against Ayesha Akram and her accomplice Rambo, the victims of the Minar Pakistan incident.

According to details, Additional Sessions Judge Ijaz Gondal in the Sessions Court heard the petition filed by a citizen against Ayesha Akram and her partner Rambo.

A citizen named Mian Tauseef Ahmed took a stand in the petition that he has approached Shahdara police station to register a case against Ayesha and her friend Rambo but despite my complaint, the concerned SHO has not registered a case yet.

According to the petitioner, Ayesha and her partner Rambo had gone to Greater Iqbal as planned on the occasion of Independence Day. Ayesha herself is responsible for the incident as she had invited hundreds of youths gathered in the park as planned.

It is to be noted that on the occasion of Independence Day, an incident of harassment and violence took place in Greater Iqbal Park with Ayesha Akram. The video of which went viral on social media. A case has been registered against him and several accused have been arrested and their identification is underway. 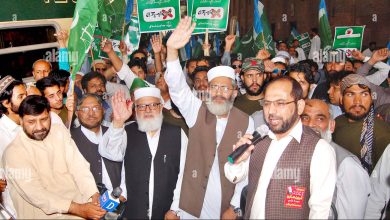 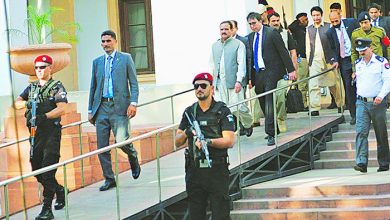 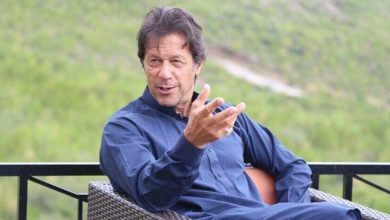 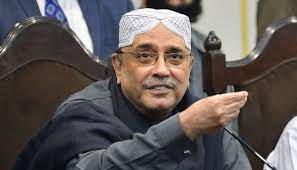