According to the details, the Russian plane AN 26 On 29 The passengers were on board and were preparing for landing when they suddenly lost contact with the control tower at Kamchatka Penn Sola.

Authorities say the plane was preparing to land when it was not contacted according to the procedure set by the plane.

Sohail Shaheen: If US troops, diplomats or NGOs stay in Afghanistan

Nadeem Malik: I will not appear before the FIA ​​nor will I grant bail. 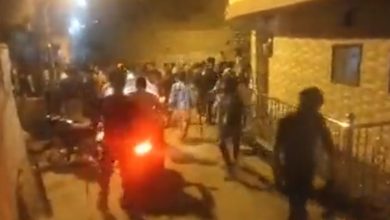 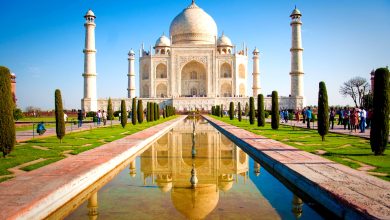 The Taj Mahal was built on our land, Diya Kumari 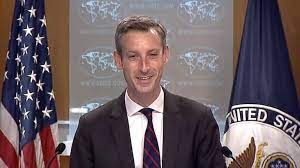 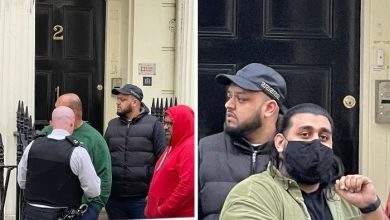