Millions of rupees of electricity, gas, telephone, insurance, pension were provided to the people, problems of overseas Pakistanis were also solved.

Pakistan is one of the few countries in South Asia where the first federal ombudsman institution was established.

electricity 2 Rs. 20 Money per unit is likely to be cheaper

Nepra has taken notice of the power breakdown 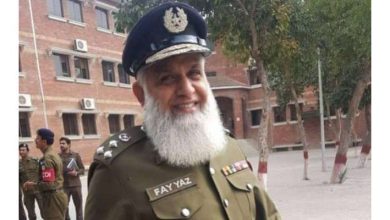 CCPO Lahore will be removed from office 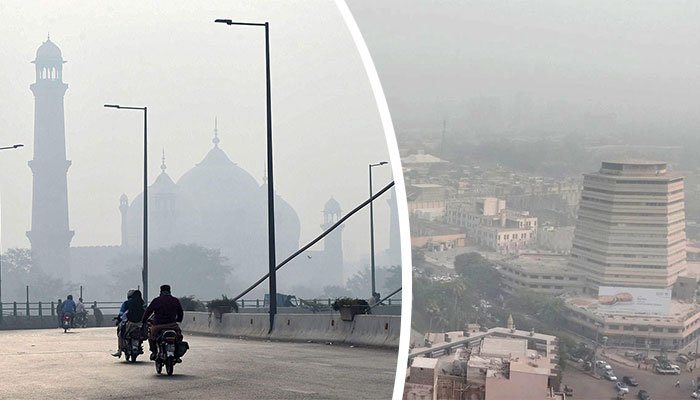