In the report 20 Presiding officers have confirmed the disappearance, including the ballot bags. The report also confirmed the non-cooperation of the concerned government administration and the police. 75 The Election Commission will decide on the Daska elections tomorrow. 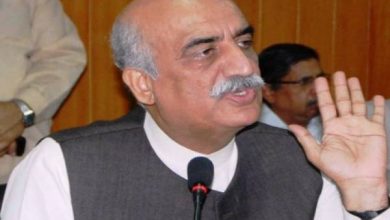 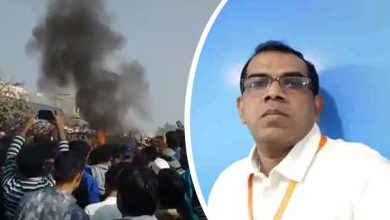 The Sri Lankan manager apologized for the misunderstanding, the investigation revealed 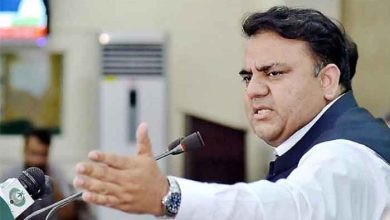 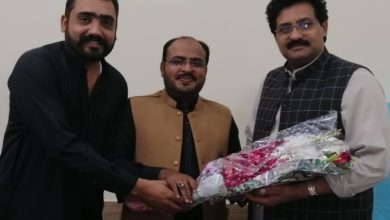