Lahore(94 news) The International Hockey Federation released a new ranking of hockey teams. According to the ranking, Australia is at the first place while Pakistan hockey team is at the eighteenth place.

According to the details, in the international ranking, Holland snatched the third position from India and pushed it to the fourth position, while Belgium is at the second position. Similarly, Germany is at the fifth position and England is at the sixth position.

When talking about the position of women's hockey teams, Holland is at the first place, while Argentina is second, Australia is third, England is fourth and Germany is fifth.

Imran Khan is hiding in Khyber Pakhtunkhwa out of fear, Ata Tarar 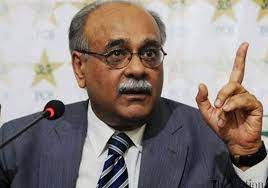 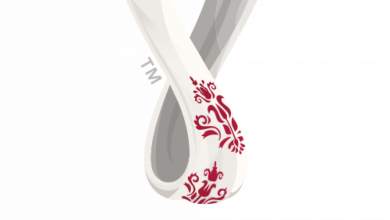 Participating in the FIFA World Cup 5 World's Most Expensive Footballers 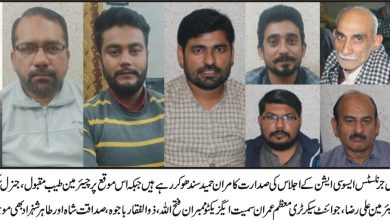 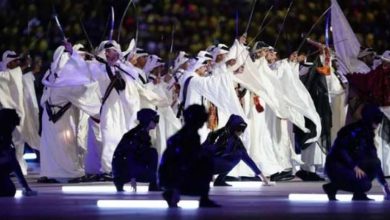 The FIFA World Cup kicks off with a colorful opening ceremony