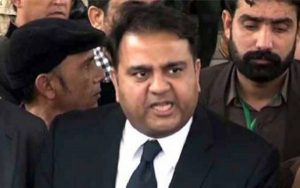 Remember that earlier had hinted to the end, however, Fawad Chaudhry said PEMRA has announced.

PTA has so extended the date to fake IMEI mobile phone off?