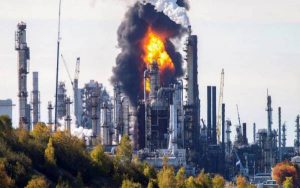 Toronto (94 news)Canada's oil refinery fire in which several people were injured when a result.

According to foreign news agency fire exploded in the Canadian province of New Brunswick Saint John oil refinery, after which they saw the flames from the refinery. The fire are being investigated, but the explosions and fire due immediately do not ski, mtash The production of oil daily 3 lakh 20 thousand barrels of oil from the fire front, said the company affected by the fire.

"The stock market crash, was" of $ 135, synyrshafy Ansar Abbasi

Police launched the campaign helmets and smug about Faisalabad in Pakistan 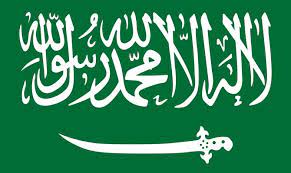 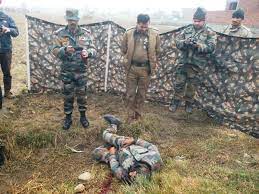 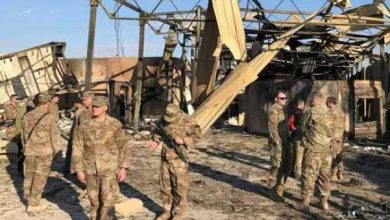 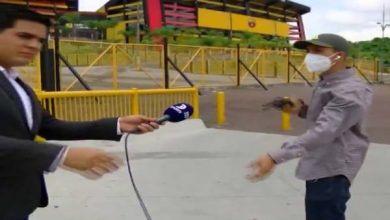