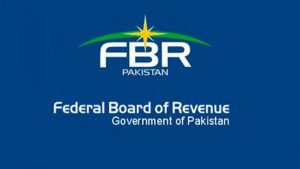 According to the FBI says R. authorities that the computerized national identity cards to national demand in Pakistani tax system and the demand is growing for decades, a gradual national tax number, national identification card number the first step will have been taken in this budget for this. FBR officials said that until now has been mandatory identity cards for some transactions and 41 thousand 484 Sales taxes are having registered with the tax returns, the number of registered persons had more than the former finance minister also called NTN national identity card number and was amended, has now taken the necessary steps to move the finance Act is the first step in writing of the circular and the national sankty cards mandatory for certain transactions while.

Dollar was much cheaper? 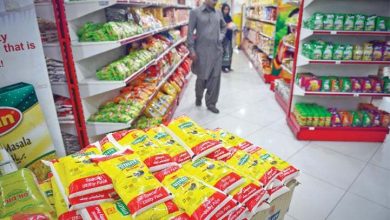 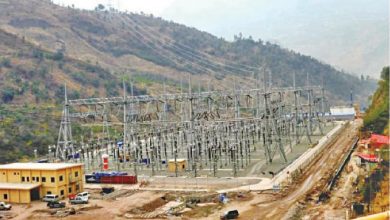 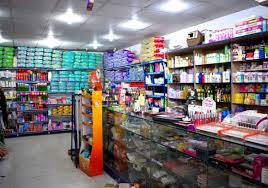