Faisalabad (94 news) Deputy Commissioner Imran Hamid Sheikh has said that under the auspices of the Lyallpur Heritage Foundation, all-round planning is being done for the protection and restoration of historical buildings and cultural heritage in the district so that the future generation will be familiar with the history, culture and lifestyle of this area. . He visited the monumental buildings in different areas of Jaranwala Tehsil and reviewed their architectural restoration issues. Additional Deputy Commissioner General Faisal Sultan, Assistant Commissioner Jardanwala Nauman Ali and other officers were also present.

The Deputy Commissioner visited the shrine of Mirza Sahib and delivered the eulogy. He saw the historical status of the shrine and said that steps are being taken to restore it. The Deputy Commissioner visited Gangapur and saw various parts of Sargangaram Haveli and said that efforts are on to preserve the identity of the historical haveli. He also saw the ancient clock tower in Gangapur and ordered the immediate removal of the banners and posters installed on it and the restoration of this historical clock tower.

The Deputy Commissioner reviewed the issues of re-running the unique horse-drawn tram and urged to remove the obstacles in the way of this monumental service and remove the encroachments immediately. He also visited the gardens used by Gangaram. Visited the historical haveli of freedom struggle hero Sardar Bhagat Singh in Wall, saw different parts of the haveli and got information about the historical status of the haveli. He paid tribute to the services of Sardar Bhagat Singh. He saw various memorable pictures of Bhagat Singh's life and freedom war in the haveli and said that the district administration has also taken the services of owner Saqib Vark to maintain the historical status of the haveli. The Deputy Commissioner said that necessary measures to restore and protect the historical buildings and parts of the district will be expedited.

Under the direction of MD Wasa Jabbar Anwar, the de-silting and cleaning campaign of main channels is ongoing 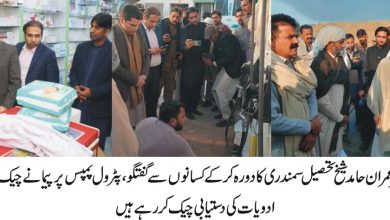 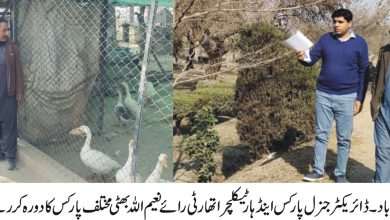 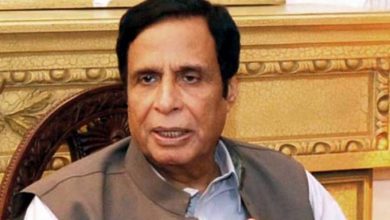 I explained a lot, don't break the assembly, but my words were not accepted, Parvez Elahi 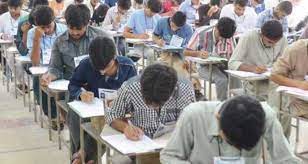