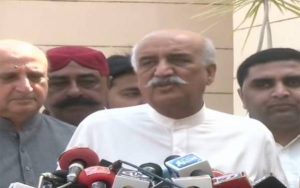 Sukkur (94news) PPP leader Khurshid Shah said that the government's failed economic policy are in the public punishment, the PPP government is to protect the public March train, the train will march from Rawalpindi, Benazir Bhutto rohari.

Khurshid Shah said while addressing party workers may alliance with all parties, including the Awami League on issues, not party political revenge severe bnanakuyy new each visit to these things against the PPP said that the new .

انہوں نے کہا کہ لوگ سوال کرتے ہیں کہ 6 Why protest after month, people krnacahyy our motivation and the media, he said that we had no time, but the government can not bring any improvement.

The PPP leader said that PPP options and facilities to the provinces through the Eighteenth Amendment, could not finish the eighteenth amendment, if qrardadayy against Benazir Bhutto in Pakistan will in Sindh National Assembly.

Shah said that the government is taking out loans in the world ever to Parliament's sovereignty, the parliament forthwith independent, we do not need to call the Prime Minister are talking about unity coalition, Khursheed said Imran Malik Prime Minister seeking loans from people, to borrow the country's honor was at stake.

Explosives and bombs during a ceremony, governor injured in Afghanistan

The second ODI, Pakistan won the toss against Australia, Decided to bat 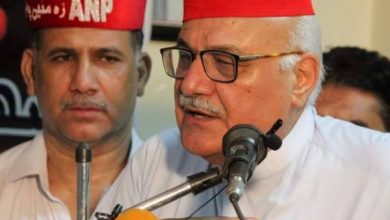 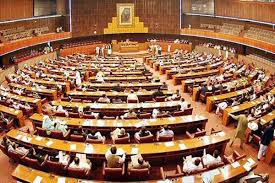 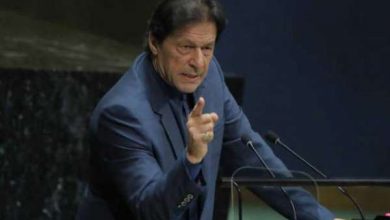 Imran Khan's letter to MNS before getting vote of confidence 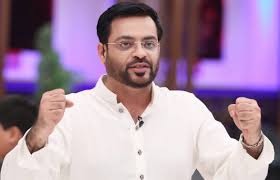