DC Faisalabad Muhammad Ali changed, a wave of happiness ran among the people 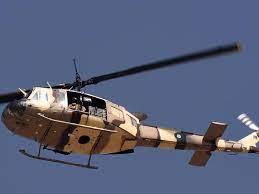 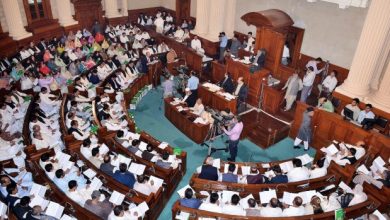 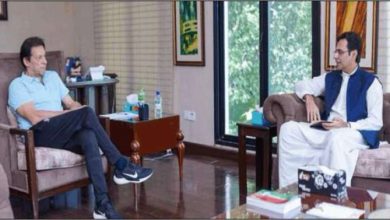 Made Chief Minister of Punjab, nothing more is needed, Munis Elahi 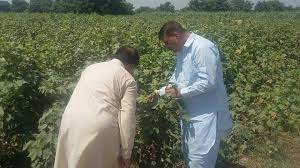