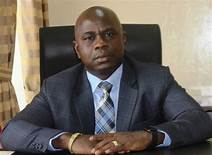 Washington (94 News Online) Senator Corey Booker said that Pakistan is an important partner against terrorism in the region.

According to the US Senator said while talking to media but to stop Pakistan's Coalition Fund, the administration is Trump said that Pakistan hy.synytrkury Bakr important partner against terrorism in the region is painful, Trump lack of policy and strategy of the American administration senator said that Imran Khan can do working together with the lydrhy.

Said Lt. Col. Connie Faulkner Congress of the Pakistan Coalition Support Funds 50 Dalrruan million were stopped at the beginning of the year, the total amount still preventable 80 Million dollars will be.

Fawad Chaudhry was removed from office immediately got louder jayythryk 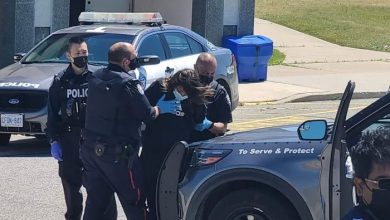 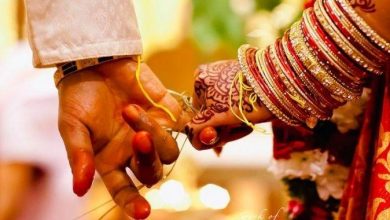 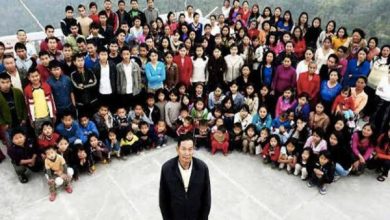 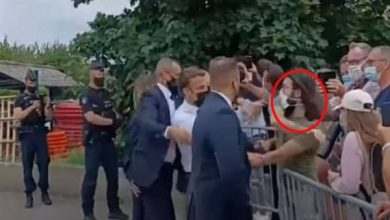