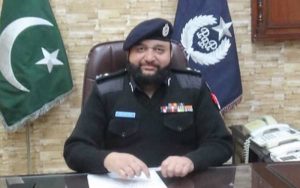 Remember that the Supreme Court had given headed the JIT to investigate the Panama case Wajid Zia, who has served in the FIA.

Fake bank accounts case, the Supreme Court order to freeze the assets of the Omnicom Group, 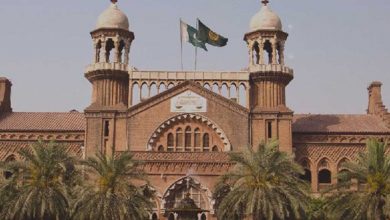 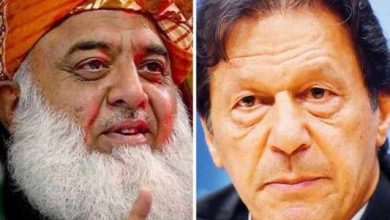 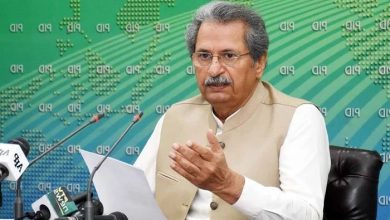 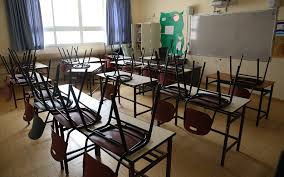