Lahore (94 news) If PML-N is giving the Chief Ministership then surely the government has given a message to PML-Q.

In the talks held on Saturday, the PML-Q had given a clear position to the government team regarding Punjab and said that the agreement reached on the first day as an alliance had not been fulfilled.
Sources claimed that the government has sent a message to the League that if the opposition is giving them the Chief Ministership of Punjab, then they must take it. Earlier, Foreign Minister Shah Mehmood Qureshi said that Khan's message was conveyed to PML-Q. I conveyed what was in my mind. Talking to media, Shah Mehmood Qureshi said that there was a good meeting with PML-Q yesterday.

The Foreign Minister said that everything is open in politics, I will not talk irresponsibly, I do not consider it appropriate to bring out what is being discussed. The PTI leader said that all efforts are being made to keep the allies with us and they are still standing together. The PPP and PML-N are giving the impression that the allies are with them. This is wrong. Are in the cabinet

If PML-N is giving the chief ministership, then definitely take the message of the government to PML-Q 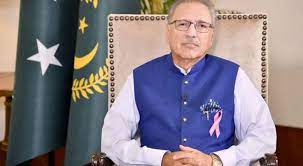 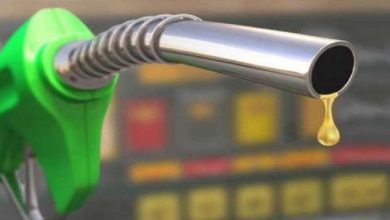 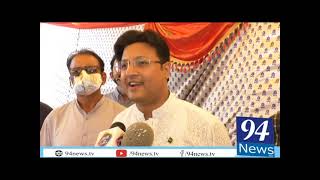 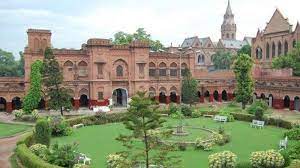