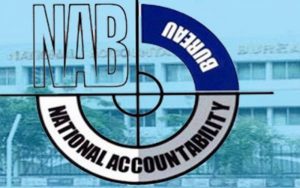 Islam Abad (94news) NAB said that the desire of the President, which can not be arrested Ali Shah, Faryal Talpur, fake accounts not received the decision of the Supreme Court in the case, took notice of the Minister.

According to the spokesperson said in a statement released by the bureau can not arrested Zardari, Faryal Talpur and a desire to Murad Ali Shah, the Super Yum court case has not yet received fake accounts.

The fake accounts are case law renouncing its way impressively cheap about self build, NAB NAB krlyahy asked to take notice of the statements of the minister of cases the minister's statements and antruyukamtn, it must have had statements and do not try to influence the interviews NAB NAB has rejected pressure of all kinds.

The Federal Information Minister Ahmed Chowdhury told a press conference on the eve of the NAB Karachi arrival is slow, He said Zardari, Faryal Talpur and Murad Ali Shah be arrested. 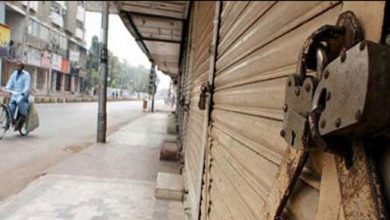 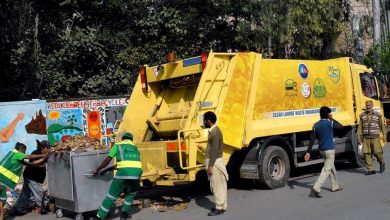 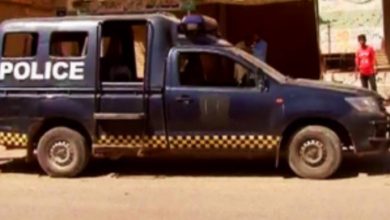 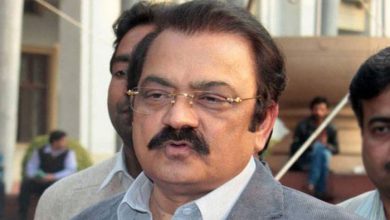