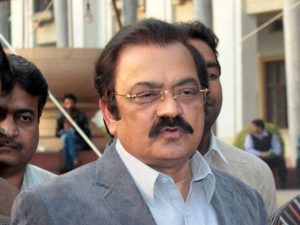 By getting in Faisalabad on the map Sanaullah According to the U-turn and accused of making a U-turn route to try to benefit people like. NAB has launched an investigation against the former minister.

Remember that stretch CM 64 Day after NAB's custody now are in prison on remand, however, the NAB arrested Khawaja Brothers and now has come the turn after Sanaullah. 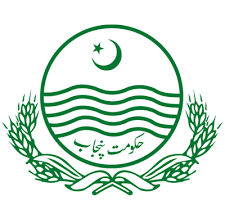 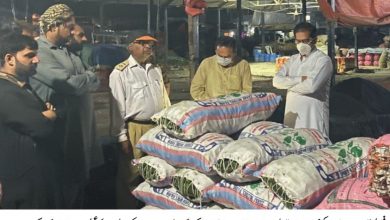 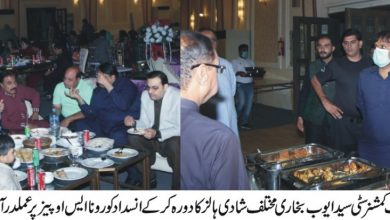 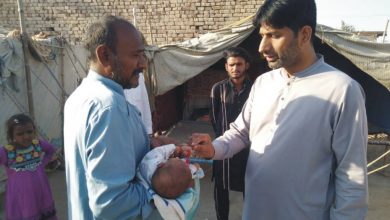