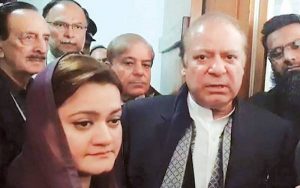 Nawaz Sharif (94news)According to the court verdict alazyzyh and Nawaz Sharif flagship flagship references are bad in terms of alazyzyh has been sentenced to seven years imprisonment and fines.

According to the prison by the court in Pakistan alazyzyh reference are two heavy fines. Nawaz Sharif 2.5 Million and 1.5 Billion has been fined that overall 3 Billion 47 Hyn.yad crore made that decision to the court cases against Nawaz Sharif 18 December was protected by the court which has heard today.

Adiala instead be transferred to the jail in Lahore, Pakistan 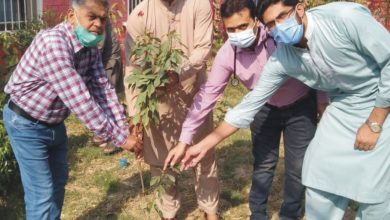 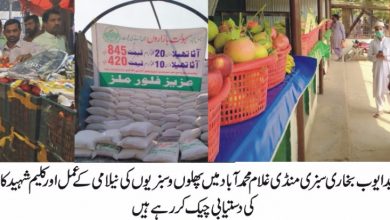 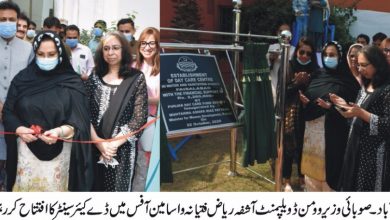 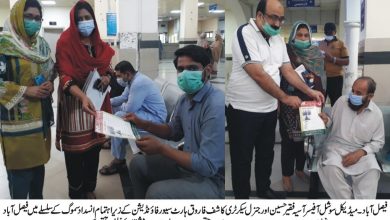