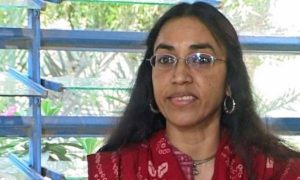 The last year the Supreme Court remarked thy.sprym Court Justice Sheikh Azmat Saeed is hearing the case in the Supreme Court because of his remarks were "a matter of shame over five years. Two krjrm the man put on police procedure. It runs in the four provinces. "The court should have said" the bottom of the case, hope JIT will work diligently. "

Government lawyer told the court that the case of the new JIT (JIT) The arrest of the accused have been given form. He also said that the case has been fired for corrupt officers.

The applicant's lawyer said the two officers in the judicial inquiry has been destroyed evidence. The JIT is praatraz to the police.

The decision to hold elections in July in tribal areas