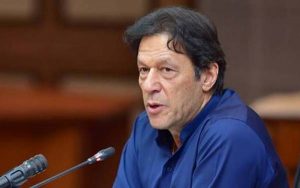 Islam Abad (94 news) Prime Minister of Pakistan, Khan said that the Chief Justice of Pakistan Justice Mian Saqib Nisar doing a great job, but they can not complain with the chief, referring to the case of Punjab Sardar Usman Buzdar Justice.

According to the Prime Minister Khan said in an interview told reporters that if the Chief Justice of Pakistan are very good but a little bit questionable Chief Executive (Usman Buzdar) If a complaint that he had misbehaved with a daughter Bushra they can not ask?

He said the Chief Justice of the Punjab Chief Minister, who said that I should see the chief executive of the province, respect for justice, but to those things.

Zulfi Bukhari stated to resign from his position as Special Prosecutor NAB argument, 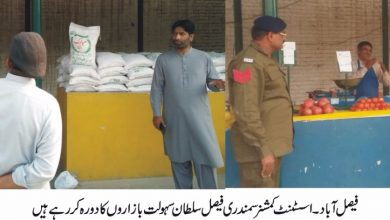 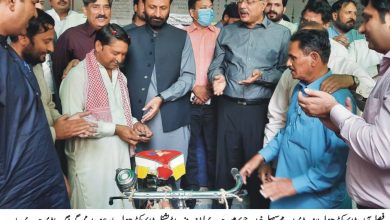 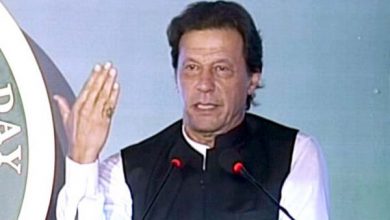 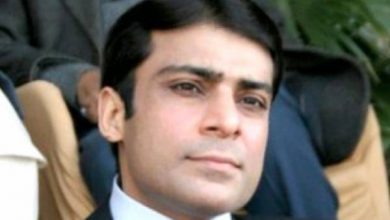