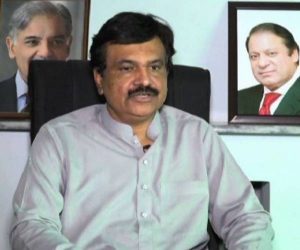 According to the court under the Clean Water scandal, including former MLA Raja Qamar Ali 6 The accused's bail hearing, the court, including Qamar Ali Raja Ajmal aurusym 6 Granted bail to the accused, the court ordered the accused to be released in exchange for the guarantee mclkun.