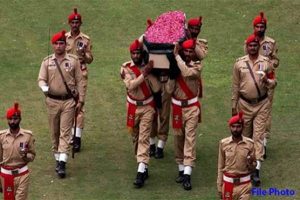 Tonsa(94news) The young Abdul martyred by Indian troops along the Line of Control was buried with full military honors.

Yesterday Army sergeant from firing on Indian troops along the Line of Control Khurram Naik Abdul Rab 4 People were killed.

Slyktd Prime Minister's vision is to change clothes, you have a disaster puzzle, Saeed Ghani 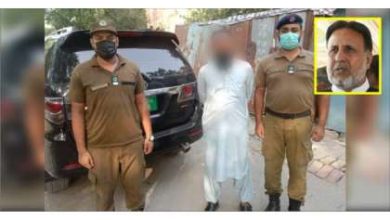 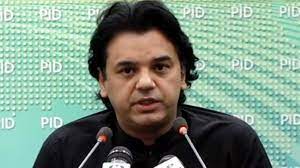