Faisalabad(Education TV Online)Killing her father by Faisalabad residents have protested had burned tires and blocked the road.

According to the Faisalabad area mnsurabadmyn heartless father killed his daughter, which residents said ursakyklaf Jhumra rudprahtjaj the victim had burned tires and blocked the road.

Police said that protesters take legal action against the victim's family and bring the killers to justice. 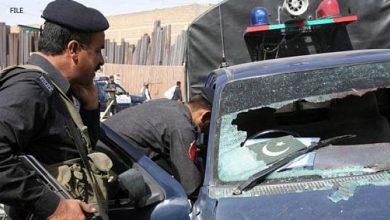 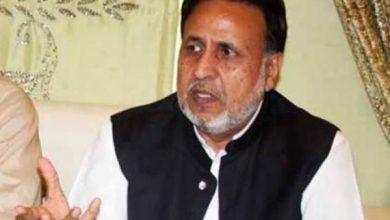 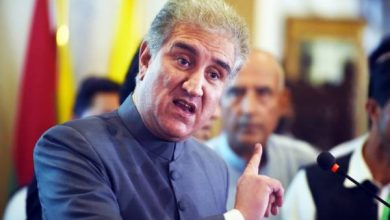 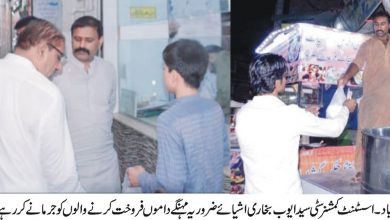