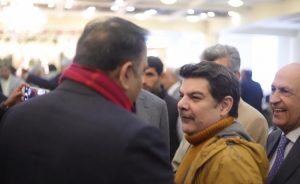 Party should be the Secretary for Information Qaiser Sharif has confirmed some in heavy words, issued a message on Twitter, Fawad Chaudhry, the thpryat 'was said that some ethics in politics Which tradition born of the poor.

Remember that before Fawad Chaudhry was hit even slapped the journalist Sami Ibrahim during a ceremony in Faisalabad, after which it was long enough rha.yhan discussed social media and other platforms is noteworthy Mubashir Luqman that your YouTube account 22 Share Clip minutes away, which has indicted journalist lying there with his opinion. Talking in this opinion journalist Saqib Shah and sandalwood Tweet indicted claimed that the minister has reportedly fallen as videos Fawad Chaudhry conduct.

After this Fawad Chaudhry said in a tweet on his Twitter account he did not take any name but his rhetoric Bathery was that they are very angry, said Fawad Chaudhry in his message that 'some two the TK-called journalists have this right way to hit your YouTube channel to hold against ministers and honorable people, because no one has anything to say, you will get hits them, not those of your honor and they understand each other. ' 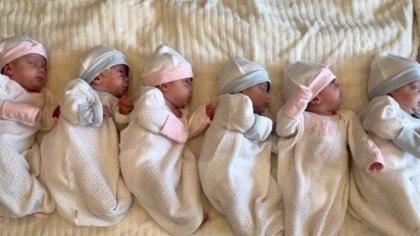 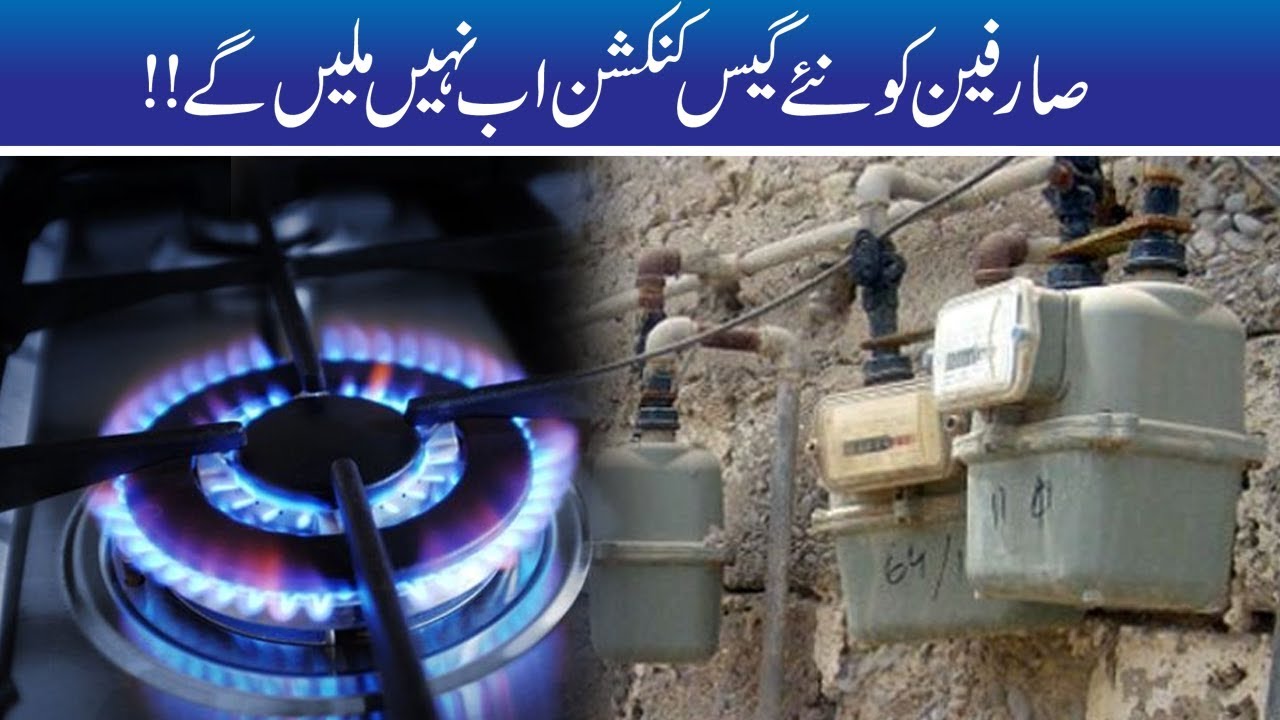 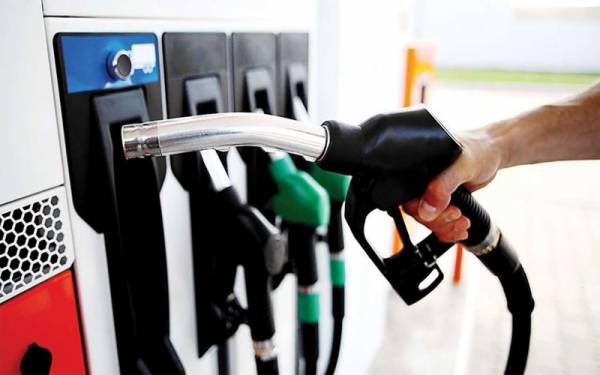