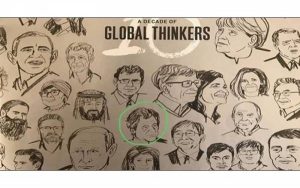 New York (Web Desk) The journal was included in the Foreign Policy Prime Minister Imran global thought leaders and public intellectuals of the list and said that Imran Khan has difficulties to compete after assuming the premiership.

According to the journal Foreign Policy 2019 The releases list of global thnkrz, which the Prime Minister Khan to fight the problems that have been included in the list of global thought leaders and public intellectuals hy.aalmy magazine says Imran handling their Premiership financial and debt crisis facing pra.glubl thnkrz list headed by India's richest man Mukesh Ambani, Amazon CEO Jeff bzunz, including Alibaba Jack Ma, the full list 22 Will be released in January. 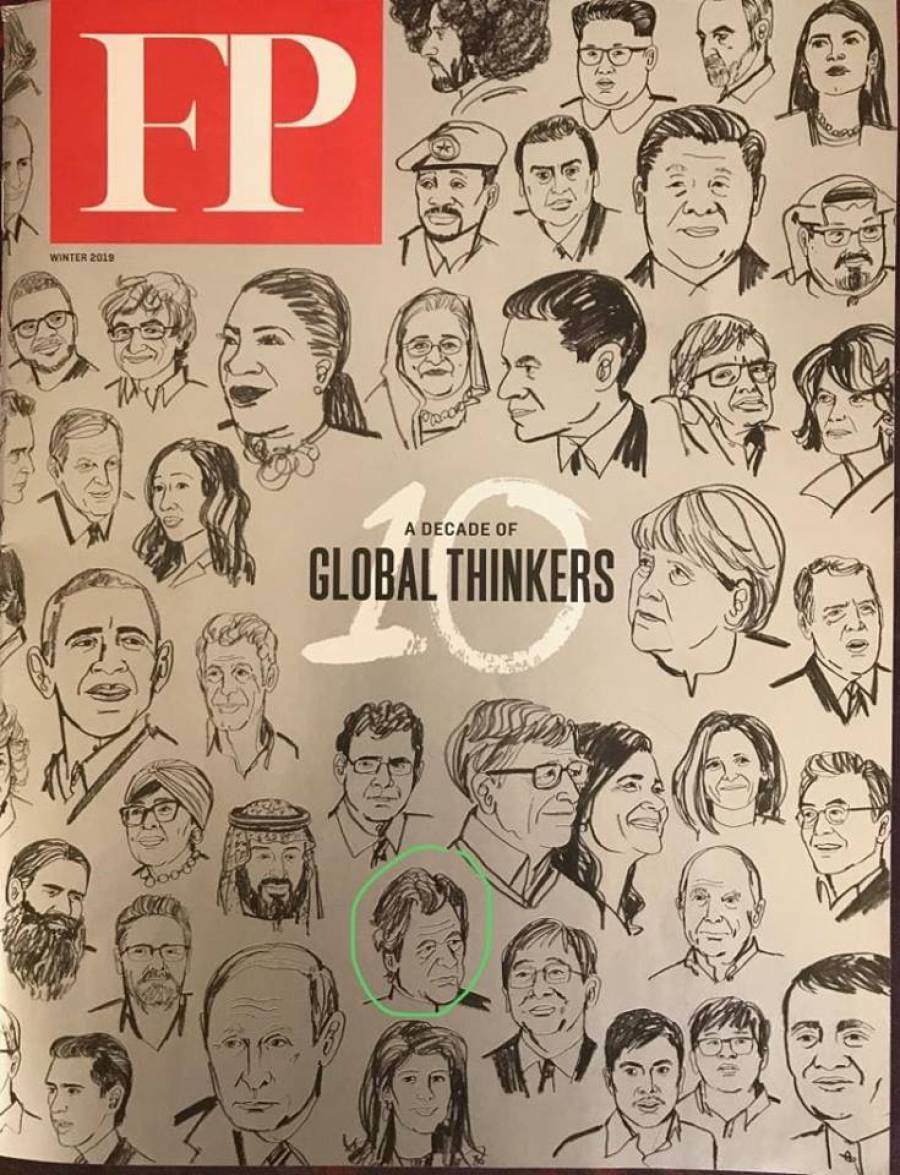 However, the list of Foreign Policy magazine is released every year which is selected these great personalities from around the world who have children struggling in their fields and kumtasr their thinking global community and lead to change missed last October 2018 Royal Islamic Strategic Studies Center in Jordan was the Prime Minister of Pakistan Muslim world who asrtryn Celebrities list, the list of names proposed Imran Khan tha.jary number thirty-ninth on the list of three Pakistani included, including Justice Sheikh Mohammad Taqi Usmani, amyrtblygy party Haji Mohammad Abdul Wahab, and mulanatarq Jamil.

Amir has rejected the offer, he married actress hanyh

Pakistan criticized over to the UL krktramam nears record.