Faisalabad (94 news) Federal Interior Minister Rana Sanaullah says that Imran Khan is a fitna, he will be arrested, this person is bent on misleading the young generation.

Talking to media, Rana Sanaullah said that there was no justification for not filing a case against those who violated the sanctity of the Holy Prophet's shrine.

The federal minister further said that the government would not stand in the way of any citizen who came for action, the people were mobilized under a regular plan.

He said that some people came from UK under the leadership of Anil Mussarat and Sahibzada Jahangir and they would not be forgiven for what they had done.

He says Saudi Arabia has decided to deport some people and take action against others.

Rana Sanaullah said that no one can imagine taking personal obstinacy and politics to the Prophet's Mosque. These crazy people have been doing such things.

Federal Interior Minister Rana Sanaullah also said that after the press conference of Sheikh Rashid, is there any need for proof? The government will support any citizen who comes for action and will not put any obstacle.

Eid 3 Decision not to carry out daily load shedding 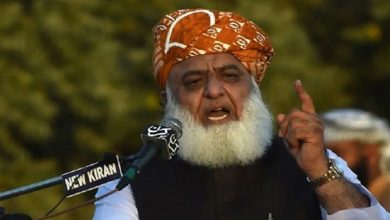 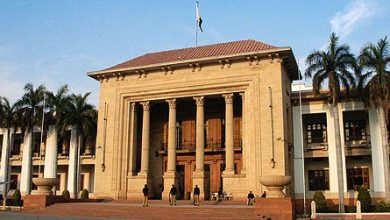 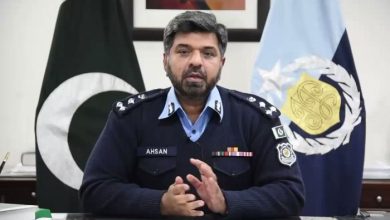 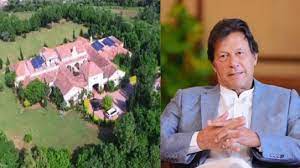