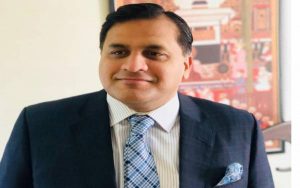 The Hague (94 news) Dr. Faisal spokesman's office said that the court has made clear that the commander kulbhushan Yadav will remain in the custody of Pakistan, kulbhushan case is clear evidence of India's state terrorism.