Lahore (94 news) In the budget session of the Punjab Assembly, a bill was passed to abolish various privileges of former chief ministers and former ministers.

Former Chief Minister Usman Bazdar's demand for concessions was rejected in the meeting 2022 The law of giving severe punishments against government employees was abolished by the government.

Munsters Amendment Bill in the ongoing Punjab Assembly Budget Session in Aiwan-e-Iqbal 2022 Including Secretariat Services Bill 2022, Pre-Village Bill 2022 Approved. In addition, the Punjab Local Government Bill 2022 It has also been passed in the House.

A miscellaneous petition was filed by Sardar Usman Bazdar, claiming that the Punjab government had provided him with bad and dilapidated vehicles while security and employees were also not being provided.

The petition sought an order directing the government to provide security and staff. 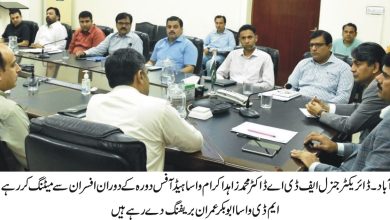 Further improvements should be made in other services including water supply and drainage, DG FDA 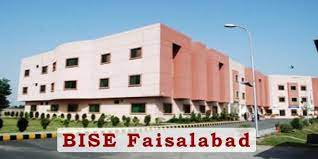 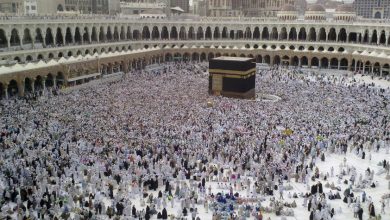 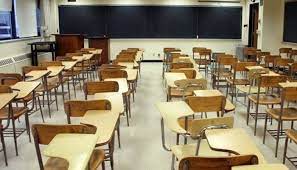