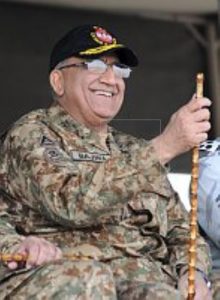 According to the three-year term of office of Pakistan's chief Qamar Javed Bajwa three months 10 Day before Prime Minister Khan granted an extension of three years in duration. They 26 November 2016 were appointed the former head of the army.

Sharif's retirement had been appointed chief, he extended to the general extension (T) The army chief Ashfaq Parvez Kayani later. Other Army Chief General case (T) Ayub Khan, General (T) Zia and General (T) Pervez Musharraf had made kudtusya from his positions as Chief of Army Staff. Because he was head of the country. 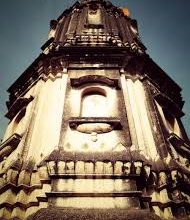 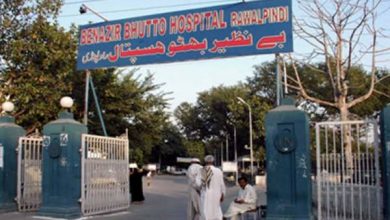 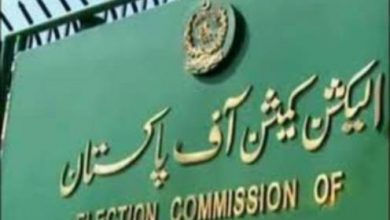 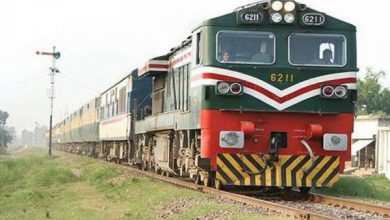 Decision to hand over trains to private sector