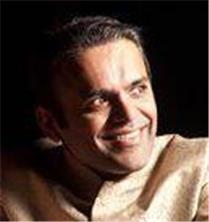 That will not leave many constituent hand the government is to do that is to decide in three months of private News Channel 92 news program "Breaking Waves Without owner" in Talking Hamid Mir said .The Kashif Abbasi that it is so is up stable set that very soon appeared at the polls, this setup can not run longer then it will be the G DA would ask his part, MQM will put your pressure .He said that Imran Khan video'm not going to walk somewhere I will see 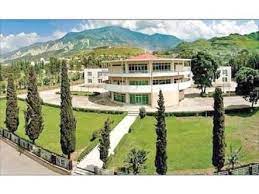 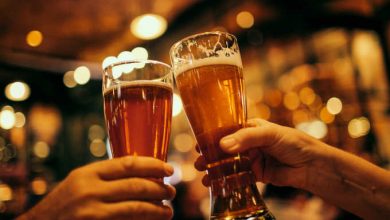 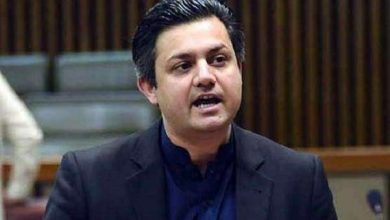 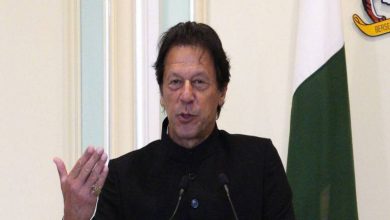