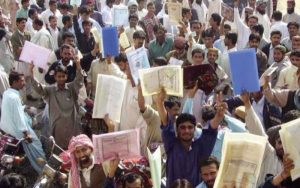 Lahore (94news) The government has sought details of vacancies to the major development agencies to deliver a million jobs. Department of Housing writing post large institutions of the city.

LDA in posts, Vasa, typa and P D scale has been recorded, which is called C 1 From 19 To provide a record of the vacancies to know the details of the work as extra charge.

Details will be announced vacancies to keeping jobs.

PTI had rykardturdyyy borrower, they would have committed suicide rather than loans, Khursheed Shah 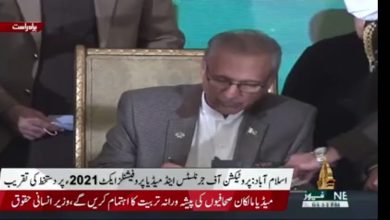 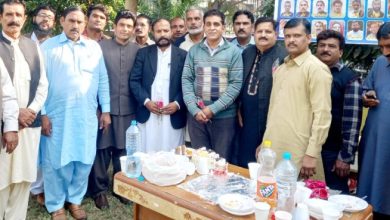 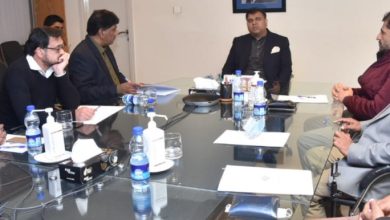 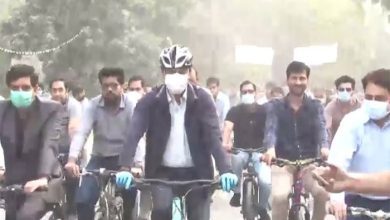