PTI's announcement of protest in Islamabad from today, the government is also fully prepared 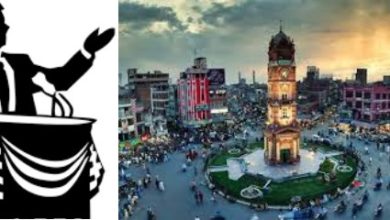 “Who will be appointed Faisalabad?” Schedule change 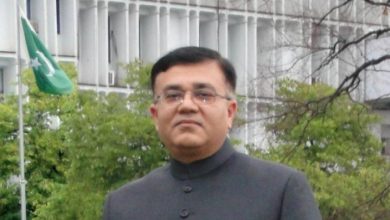 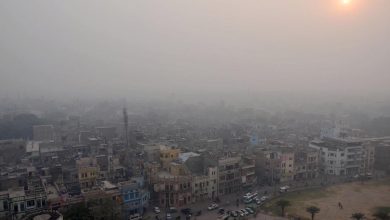 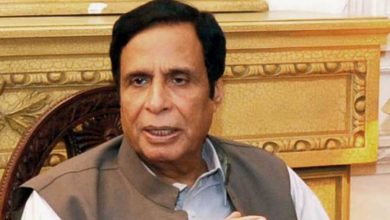