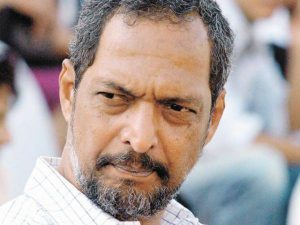 Mumbai (It is this efficiency)Indian actor Nana Patekar tnusry Dutta, actress from movie house full of evil infections caused by the above charges 4 Shooting half left.

Akshay Kumar social site Twitter continues Nana Patekar your message and director Sajid Khan demand with movie house krdyablkh denial attitude to work in full force that the shooting stopped jayy.haws full 4 shooting 70 percent full, according to media reports while Akshay's career has been that this is the first time that he came in a statement said the shooting hu.anhun canceled by Sajid Khan and Nana Patekar hyn.nana the most serious accusations that they do not want paatekar due to their hurt anyone, so he decided to leave the film, thought it is better for them.

All worried about me and Salman's wedding: Actress Tabu 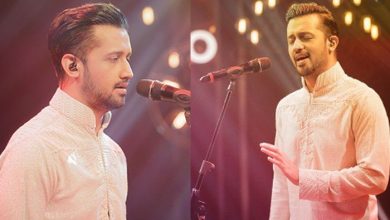