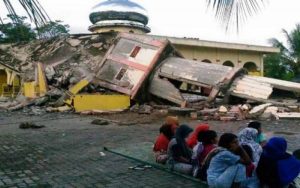 Jakarta (94 news) The tsunami came zyrsmndr volcano eruption in Indonesia. As a result of the devastation caused by tidal waves 132 Aursynkrun killed and wounded. Officials feared the death toll to rise.

In Indonesia Tsunami waves were out of control from the volcano eruption under the sea to the island of Java and Sumatra, which was hit several coastal areas and water plants.

Hundreds of homes and buildings were destroyed by the tsunami. The Indonesian authorities are expected to rise in the death toll from the disaster. Efforts are underway in the affected areas. December 2004 In Indonesia the tsunami killed a hundred and twenty thousand people.

Shahbaz Sharif has canceled leave for Lahore, Islamabad will be the medical examination 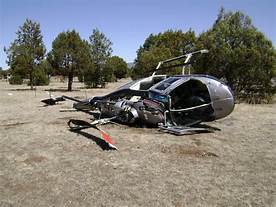 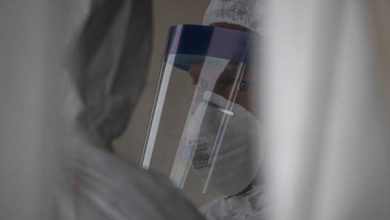 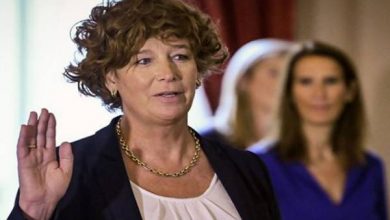 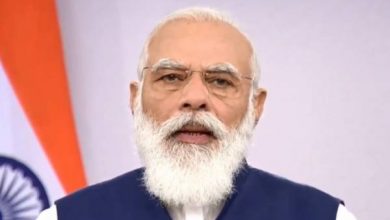