Anti-Human Trafficking and Bonded Labor Committee has been formed in Faisalabad under the chairmanship of Deputy Commissioner.

Faisalabad (94 news) In the lure of jobs or money, most Pakistanis fall prey to human traffickers who want to go abroad. Those who sell in front of them, never try to go abroad illegally, this way your life can be lost. Always follow the legal method. This was stated by District Attorney Babar Malik and Assistant Director Labor Department Chaudhry Muhammad Shahbaz on Radio Pakistan FM. 93 Leading live program based on current affairs of Faisalabad “Contact” I said this during an interview with Mian Nadeem Ahmed.

He said that the government for this 2018 What has been passed is the so-called Anti-Human Trafficking and Bonded Labor Act. He said that a committee has been constituted in all the districts under this act, similarly a committee has been constituted in Faisalabad under the chairmanship of Deputy Commissioner. It includes the police department, the FIA, the Labor Department, the Child Protection Bureau, the prosecution, the district attorney, and two representatives from civil society.

Babar Malik, in reply to a question, said that under section 3 of the Act, any person or group would recruit, conceal or transfer any other person against his will for forced labor or sexual exploitation using force. If committed with fraud or deception, he will be guilty of trafficking. Which 7 Is a year in prison. Punishment if this crime is committed for a woman or a child 10 This is punishable by up to a year in prison. Whether it is forced labor or professional sexual activity, it will be considered a crime. Answering a question, he said that if the crime had taken place within the borders of Pakistan, the local police would take action against it. But if it is a matter of taking twelve from Pakistan, then the FIA ​​will look into it.

He further said that the purpose of the committee was to create awareness among the people about this act and if there was any trafficking or forced labor then legal action would be taken against it. People also need to be told that in any illegal way, not only abroad but also at home in the lure of jobs or money, you did not go, he said that some people also sexually abuse children and women. There are rules for

Talking to the host program Mian Nadeem Ahmed, Assistant Director Labor Department Muhammad Shahbaz said that the Bonded Labor Act 1992 No one can take forced labor from anyone. If anyone does so, the Labor Department will take action against him.

He said that the sections of this Act 15 A vigilance committee has been formed under the Act. It is headed by a Deputy Commissioner and includes members of the civil society. We visit all the kilns, factories etc. But so far no forced labor is taking place anywhere in Faisalabad. If there is any, let the civil society inform us and we will take full action.

Accidents are increasing rapidly due to negligence and speed of drivers: Mirza Anjum Kamal 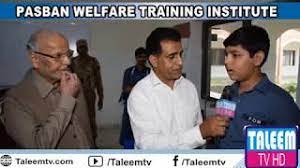 Pasban A ray of hope for poor students, Major Shah Nawaz in the service of humanity 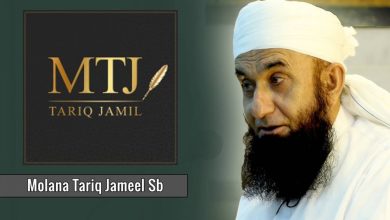 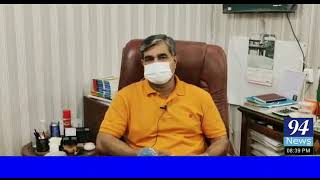 Corona SO pizza and vaccination must be done in educational institutions, Ali Ahmad Sian