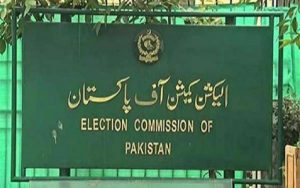 Islam Abad(94news) Election Commission of Pakistan declared the elections null and void in 2 constituencies of the National Assembly and provincial aasmbly.