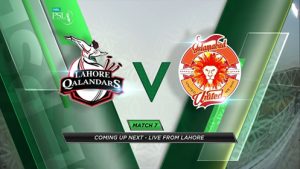 Islamabad in PSL seventh match details United won the toss. Toss Islamabad after United captain Shadab Khan said Lahore qlndrz good team, would try the best performances in today's match .He will try to use the moisture on the pitch qlndrz the captain of the Lahore Sohail Akhtar said that the match if we can first bowling, winning the match by 170 runs on the pitch. 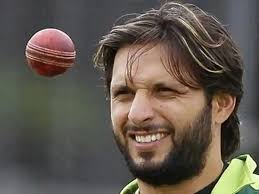 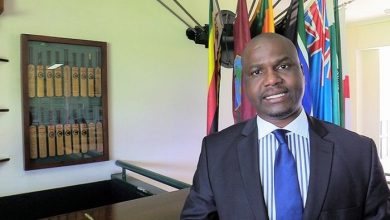