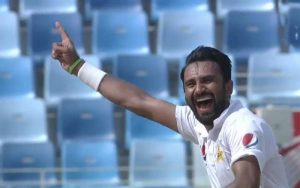 Dubai (94 news )Pakistan has already tested devastate Australia kcy the match, the batsmen and bowlers given by the sand wall to the opposing team, but Bilal Asif dydyahy Test debut to perform the highly impressive feat.

According to Pakistan 195 Eight wickets to Australia or graded test runs, including the Bilal Asif bagged five wickets to debut. According to private TV sports reporter Bilal Asif Faizan Lakhani old 33 And 13 Day And they have won five, they 33 The debut match in the older age have become the only player to get five wickets as they XI players who took five wickets in the Test debut of .fyzan Lakhani said they have about five to six years the cricket had already left, but his teacher advised them to work hard and try to Shoaib Malik. 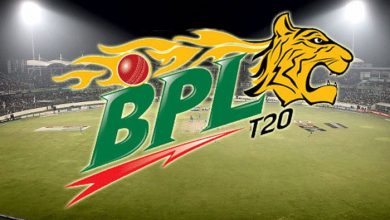 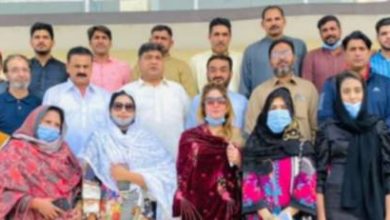 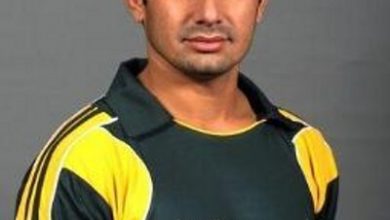 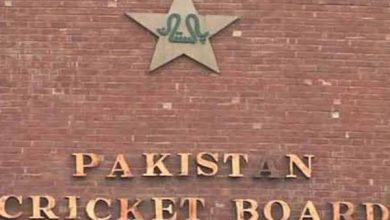